Myelin consists of fatty molecules (lipids) which are located in the CNC (central nervous system) and as an insulator around nerve cell axons increases the velocities information to transit from one nerve cell to another tissue like an electrical wire (the axon) with insulating material (myelin) around it. Each axon contains multiple long myelinated parts separated from each other through short gaps called “Nodes of Ranvier” or myelin-sheath gaps. A computational model is presented for the simulation of propagated electromagnetic waves in a critical point between insulated myelin-sheath towards uninsulated node of Ranvier. The QM/MM calculation has been applied for generalizing the node of Ranvier results for computing action potentials and electro chemical behavior of membranes which agree with clusters of voltage-gated ion sodium and potassium channels. The node of Ranvier complexes is an accurate organization of membrane-bound aqueous compartments, and the model presented here represents electrophysiological events with combined realistic structural and physiological data. The quantum   effects of different thicknesses in the mixed membranes of GalC/DPPC, have also been specifically investigated. It is shown that quantum effects can appear in a small region of free spaces within the membrane thickness due to the number and type of lipid’s layers. In addition, from the view point of quantum effects by Heisenberg rule, it is shown that quantum tunneling is allowed in some micro positions of membrane capacitor systems, while it is forbidden in other forms. Keywords: lipid bilayers; variable capacitors;  cell membrane capacitors; node of Ranvier; myelin-sheath. 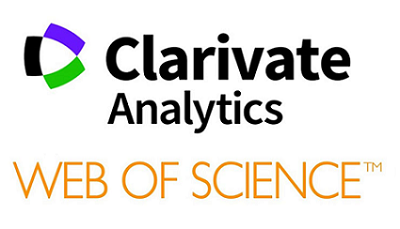 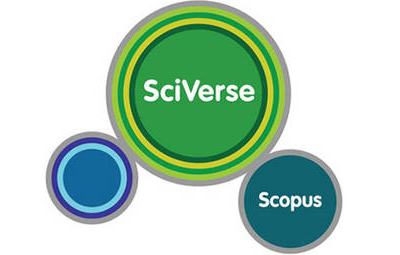